Oppo is ready to release its first smartphone for the year — Oppo F15. The company has been heavily advertising the smartphone’s launch, which is scheduled for today, ie, 16 January. The launch will kick off at 12 pm. 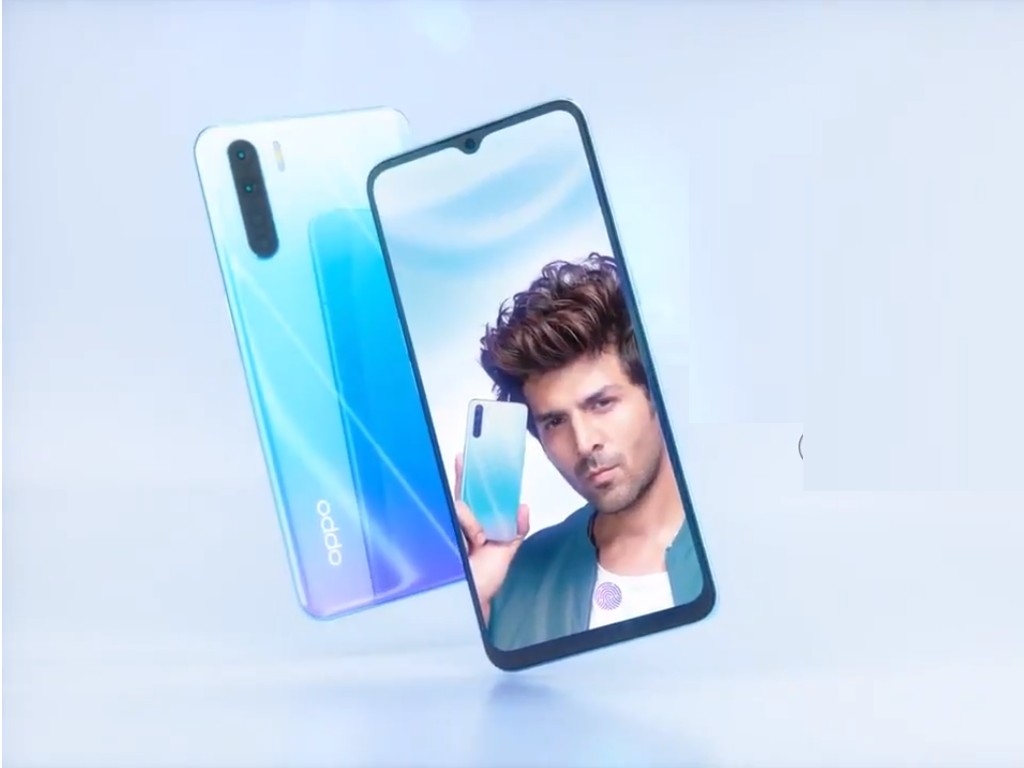 Oppo F15 launch: How to watch the livestream

Oppo will be launching the Oppo F15 through a webcast on YouTube. You will also be able to watch the livestream on Oppo’s official Facebook page.

The webcast link for YouTube is embedded below for your convenience.

In case you have a busy day ahead and do not want to miss the launch, you can click on the ‘Play’ icon on the video below. You will see a Set Reminder prompt on the bottom left, tap on that to receive a notification a few minutes before the webcast is live.

We will also be running a live blog with all the updates from the event.

Oppo F15 launch: What to expect

From what we know so far, Oppo F15 will be available exclusively on Amazon India. That was made clear when Amazon put up a dedicated landing page for the Oppo F15 on its website.

The landing page also reveals a bunch of specifications of the Oppo F15. Amazon has teased that the smartphone will come with 8 GB RAM and 128 GB storage, 48 MP quad-camera setup, in-display fingerprint sensor, VOOC flash charge 3.0.

Oppo has also teased the smartphone to be sleek with a 7.9 mm thickness. The device weighs 172 g.

Additionally, a teaser on Twitter by Oppo also reveals that the Oppo F15 will be fuelled by a 4,000 mAh battery.